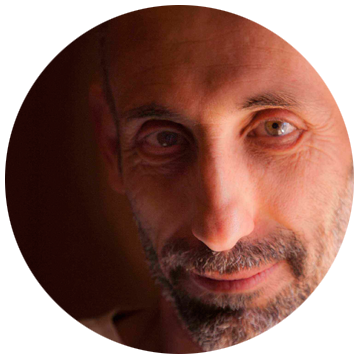 He’s represented by: Hemis, Lightmediation, Marka, Simephoto, estockphoto, GMAimages.  Currently one of Andrea Alborno’s exhibitions “Street Kids of Odessa”, sponsored by EBRET and supported by UNICEF, is touring Italy and has already been hosted in many different cities.

Awarded at the Art of Photography Show 2009 in San Diego, California.

In 2009, he published a book entitled “Un Coeur dans les Pierres” translated in Italian, meaning ‘a heart into the stones’, that describes the life of Augustinian monks who live at 2500 mts of altitude on the pass of Grand-Saint-Bernard between Italy and Switzerland.

Andrea Alborno teaches photography in various seminars in Italy and abroad, combining his expertise and knowledge with techniques from his past activity as Yoga and meditation teacher.