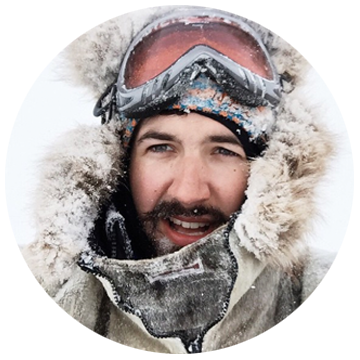 26, born and grew up in Slovenia, received a Master of Arts degree in photojournalism and documentary photography at the University of the Arts London 2011. Ciril is also the winner of the Leica Oskar Barnack Newcomer Award 2013 for his portfolio “Waiting to Move.” Meanwhile he is well known for his work for GEO.

Ciril focuses on scenes that captures emotion and believes in the power of photography with great enthusiasm: “I find myself increasingly attracted to using photography to send a message.”

He wants to show positive examples of how to solve various problems of our society and the world in general i.e. respect for nature and animals, connectedness and mutual respect of people. For this the projects he chooses are those that do not merely document, but rather also inspire and remind us of the many things we tend to forget in the fast-paced world of the West.