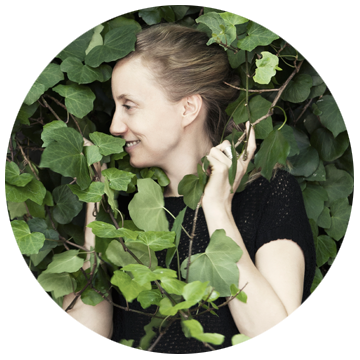 Emma Livingston is a half Argentine/half British artist photographer based in Buenos
Aires, Argentina. Her passion for photography began at a very young age when her
father gave her a small point and shoot camera. She was a very avid amateur
photographer until she decided to dedicate herself fully to photography in 2005, at
the same time that she moved to Argentina.

Since then, she has had solo and group shows in Argentina, Brazil, Mexico, the US,
the UK, France and Germany and her work has been in several international
publications such as European Photography, NextLevel, Dwell, Loupe and
Lensculture amongst others. She became a Discovery of the FOTOFEST Meeting
Place in 2010 and was nominated a PDN 30 Photographer to Watch in 2009.

The main theme that runs through her work is our natural environment, whether it is
in the vast expanses of the high pre-Andean plains in the North-west of Argentina or
in the city of Buenos Aires. She is interested in portraying nature and its many facets,
and observing how it evolves with time. Recurring themes in her work are her
concern for the vulnerability of nature, and how we as people interact with and within
it.