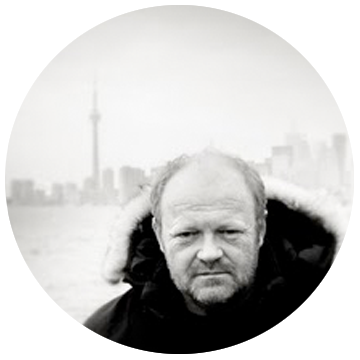 (born 1955) is an Austrian photographer known for his dramatic black-and-white landscape and subtle color images. He is also known for the “Jet Airliner” series, which features mostly high-key photographs of low-flying passenger planes over a public beach on the Caribbean island of St. Maarten. He was voted Nature Photographer of the Year 2007, and named as one of “Austria’s 10 Best Contemporary Artists” in 2014. His works are regularly exhibited in New York City, Los Angeles, Paris, London and other world cities.