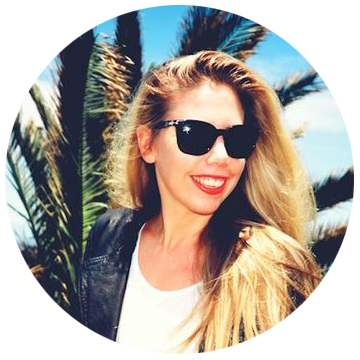 The career of photographer and director, Juliet Taylor has seen her travel the world; working throughout Australia, the USA, France and England. The sixth member of The POOL COLLECTIVE and represented in France by Cendrine Gabareth, Taylor’s portfolio has gained her recognition both at home and abroad.
Working with high profile clients from Virgin Australia, Crown Casino, Canon and Smirnoff to name a few, Taylor has developed an astutely unique approach to commercial photography.

Her photographs and motion pieces have appeared in numerous galleries and leading publications. In 2015, Juliet held exhibitions in New York, Paris, Dublin, Buenos Aires and was a finalist in both the prestigious National Portrait Prize and Moran contemporary photographic prize.

Called upon for her unique ability in photographing people, Talor’s energy and subtle direction produce honest, arresting images that capture the eccentricities of each personality and situation that faces her lens. Her skill lies in creating an atmosphere where subjects react naturally, portraying them in a manner that is raw, truthful and authentically beautiful.