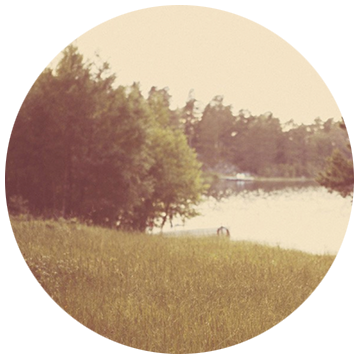 Hailing from Sweden, Kalle Gustafsson set out to become one of the most appreciated and widely recognised photographers (and movie directors) from Scandinavia.

Kalle Gustafsson is known all over the world for his work in fashion photography, as showcased by his extensive portfolio. Gustafsson’s particular approach to fashion photography has been strongly influenced by Scandinavian design trends. This means that his signature style is usually very organic, minimal and natural. Most of his shots have a very special cinematic quality, with wide open views and twilight illumination. This particular influence is probably traceable to Kalle’s work as a movie director. His images have a very iconic feel, yet, they manage to capture emotion and pathos wonderfully.

Kalle Gustafsson is particularly recognised for his romantic style. Over time, he became very influential on a new generation of European photographers, leading to an increase in popularity of this particular style. Kalle Gustasson is the quintessential example of a photographer who set out to combine his technical proficiency with an outstanding and creative artistic vision throughout his work.