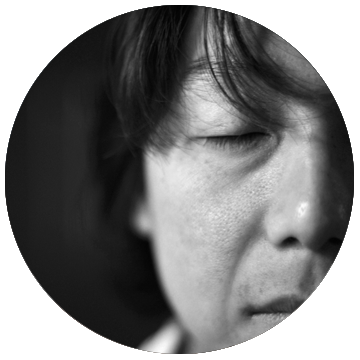 was born in Daejon, Korea in 1975 and currently lives and works in Seoul, Korea.

Mr. Lee photographs solitary trees framed against white canvas backdrops in the middle of natural landscapes. To install the large canvases, which span approximately 60 by 45 feet, the artist enlists a production crew and heavy cranes. Minor components of the canvas support system, such as ropes or bars, are later removed from the photograph through minimal digital retouching, creating the illusion that the backdrop is floating behind the tree.

Yossi Milo Gallery has presented two exhibitions of the artist’s Tree series, featuring images taken in Korea and Mongolia over the past 15 years. Please visit the gallery’s website for more information.