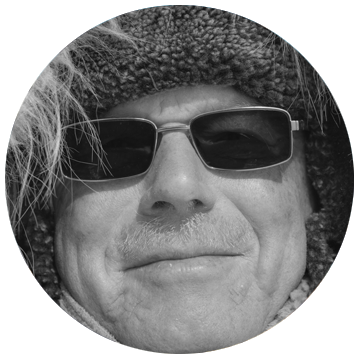 Norbert Rosing followed three different career paths before he decided in 1992 to turn his hobby into his job. Since then he has travelled the world as a professional animal and nature photographer.

He started as a businessman, then became a soldier, then a nurse. Becoming a photographer was a profound decision which would influence his whole life. Towards the end of the eighties his focus became: The kingdom of the polar bears. This area still plays an important role today. This opened the door for him to the most important magazines and publishing houses worldwide. Over 20 stories were published by the National Geographic Magazine USA and Germany. The German ministery of finance has issued eight stamps with his pictures in the series “German wilderness”. Since 30 years he is travelling through the German national parks taking pictures especially of the most beautyful trees.

The secret of his success is maybe the trained eye and the persistency to stay with one topic and to become part of that.