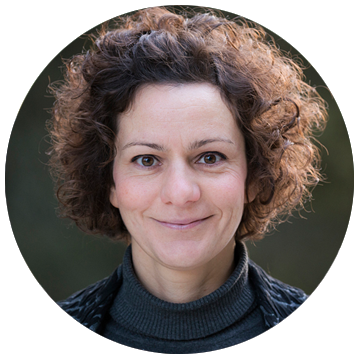 A landscape architect by training and originally from Hungary, Orsolya turned her passion for photography into a profession when she moved to Norway in 2005. In her work, Orsolya looks for the unusual in everyday nature. She seeks the detail or the unexpected moment of light that adds atmosphere, drama or magic to a landscape. She has won prizes in competitions worldwide, including the prestigious Natural History Museum Wildlife Photographer of the Year, where she also served in the jury in 2009 and 2016. She has twice been awarded the title Hungarian Nature Photographer of the Year.
Orsolya and her husband, Erlend Haarberg, work together as freelance nature photographers, specializing in photographing landscapes and wildlife in the Nordic countries. They are contributing photographers for National Geographic Magazine and produced three stories for the magazine in the last five years: Iceland (2012), Coastal Norway (2013) and Swedish Laponia (2015). They are the authors of three books.