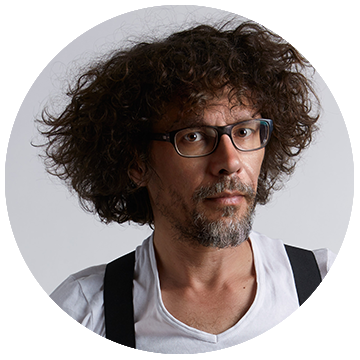 After studying biology and art history, Philippe is now working as a press and advertising photographer.

In the frame of his research he focuses on nature in its entirety. Through reading, personal encounters and travelling he learned to understand the basic connection between the being and its natural environment in a truly emotional and significant way. He developed a most spontaneous and intuitive personal photographic language, thus grasping the holistic nature of reality and its cognitive interactions. His pictures, which are genuinely poetical, are based on segmentation and symmetry. Using his contemplative disposition and his deep sensitivity, he manages to capture the very essence of beauty.

His visual progression tries to correlate the complexity of our inner world with natural laws, almost like an intuitive echo of the sensibility.  Strongly influenced by Jung’s thought, he currently shapes his work around the representation of the inner uniqueness in resonance with its environment.

Since the beginning of 2017 he broadens his knowledge of natural ecosystems by studying permaculture. Based on this global observation of life as such, Philippe hopes to sharpen his understanding of the flows and adhesions of existence.