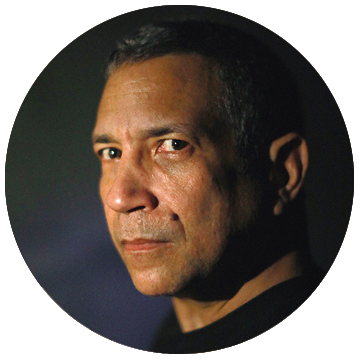 Roger M. Richards is a Norfolk, Virginia, USA-based photographer and filmmaker. His work has ranged from coverage of the White House in Washington, DC to conflict zones around the world, including the disintegration of Yugoslavia, the 44 month siege of Sarajevo, the civil wars in Nicaragua, El Salvador, the US invasion of Panama, the guerrilla and narco-conflict in Colombia, political and social issues in Haiti and Peru, and the search for peace between the Israelis and the Palestinians. He is a former Associated Press photo bureau chief in Bogotá, Colombia, and a staff photographer at the Washington Times in Washington, DC, from 1997—2000.Richards is the recipient of numerous awards in film, photography, multimedia and picture editing, from film festivals, Pictures of the Year International, the National Press Photographers’ Association, the White House News Photographers’ Association, American Society of Magazine